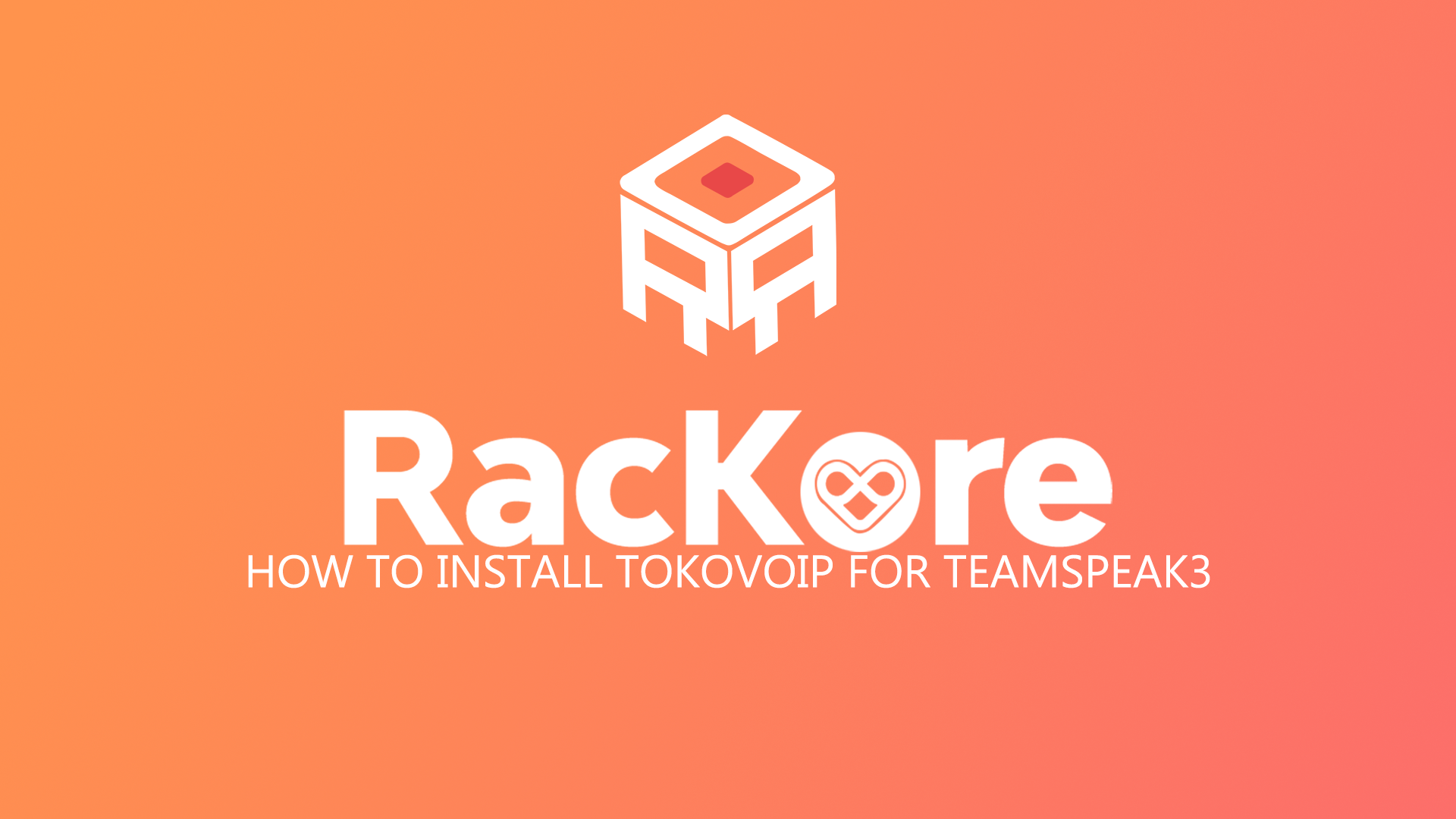 TokoVOIP is a Teamspeak 3 client-side plugin used mainly by the servers of various games such as FiveM or ArmA to simulate an IC-Radio (In-Character) between different types of factions (eg. Police or EMS). It allows you to configure different radio channels (by using numbers) and allows you to communicate exclusively between members of the faction, it is also used for directional audio, proximity-based audio, telephone calls and introduces radio effects during communication, as well as increasing the audio quality.

1️⃣ - The first requirement is Teamspeak 3, the software on which the plugin is based and which you can download from the following ➡️ LINK ⬅️

2️⃣ - The second requirement is the plugin itself and therefore the TokoVOIP installation file, downloadable from the following ➡️ LINK ⬅️

Once you arrive in the Download area of ​​the Teamspeak site as indicated in requirement N °1️⃣, download the software version suitable for your 32 or 64-bit operating system as shown in the following screen:

Once you have downloaded the version suitable for your operating system, continue by opening the executable and installing as shown in the following screen: 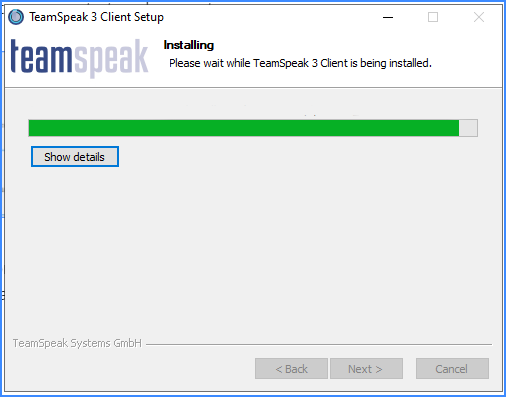 Once the installation is finished, click on "Finish" and complete it as shown in the following screenshot: 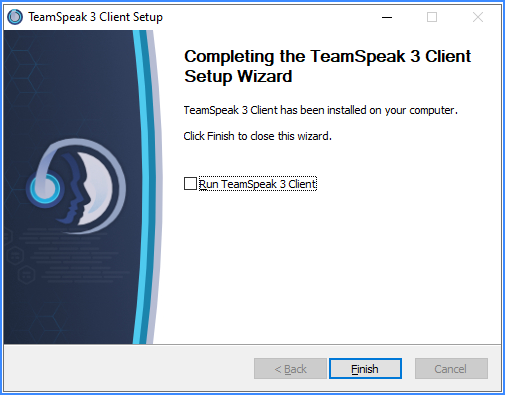 Once the installation is complete, download the TokoVOIP plugin as indicated in requirement N °2️⃣. A file similar to the one in the screenshot will be downloaded, with the extension .ts3_plugin

Open the file, a screen similar to this will open: Proceed with the installation by clicking on "Install" 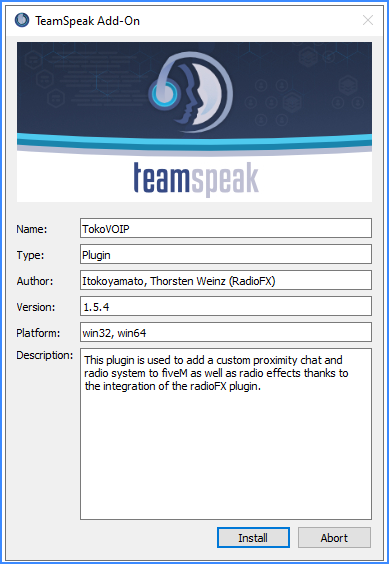 Once done, a warning message like this will be shown, press "Yes"

If the plugin is installed successfully, a confirmation message similar to this will appear; press "Yes" 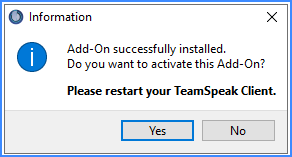 Once done, open the Teamspeak 3 client and go to the "Plugins" section in the top menu, then search for "Tokovoip" in the drop-down menu.

Then proceed on the item "Radio FX" and click on it. 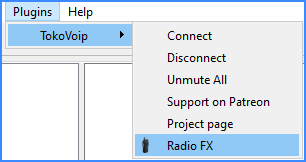 A screen similar to this will open: 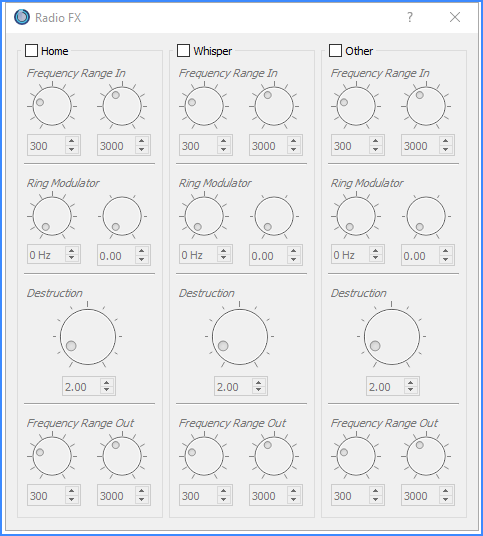 You have officially installed and configured TokoVOIP, now you can use it on the servers you play on.

How to clear FiveM cache

Why you should clear your FiveM cache?During gaming sessions, you may encounter some problems on a server. These probl...

What is TokoVOIP?TokoVOIP is a Teamspeak 3 client-side plugin used mainly by the servers of various games su...

FiveM console commands are codes that everyone can execute in clientside mode through a console that can be opened with F8.cmdlistBy typ...

How to install FiveM on Windows

In order to install FiveM it is necessary to have a legal copy of GTA V, no matter the kind. The copy of the...

How to create a FiveM Server

Before startingBefore following all the steps for creating the server, it is necessary to have a lice...