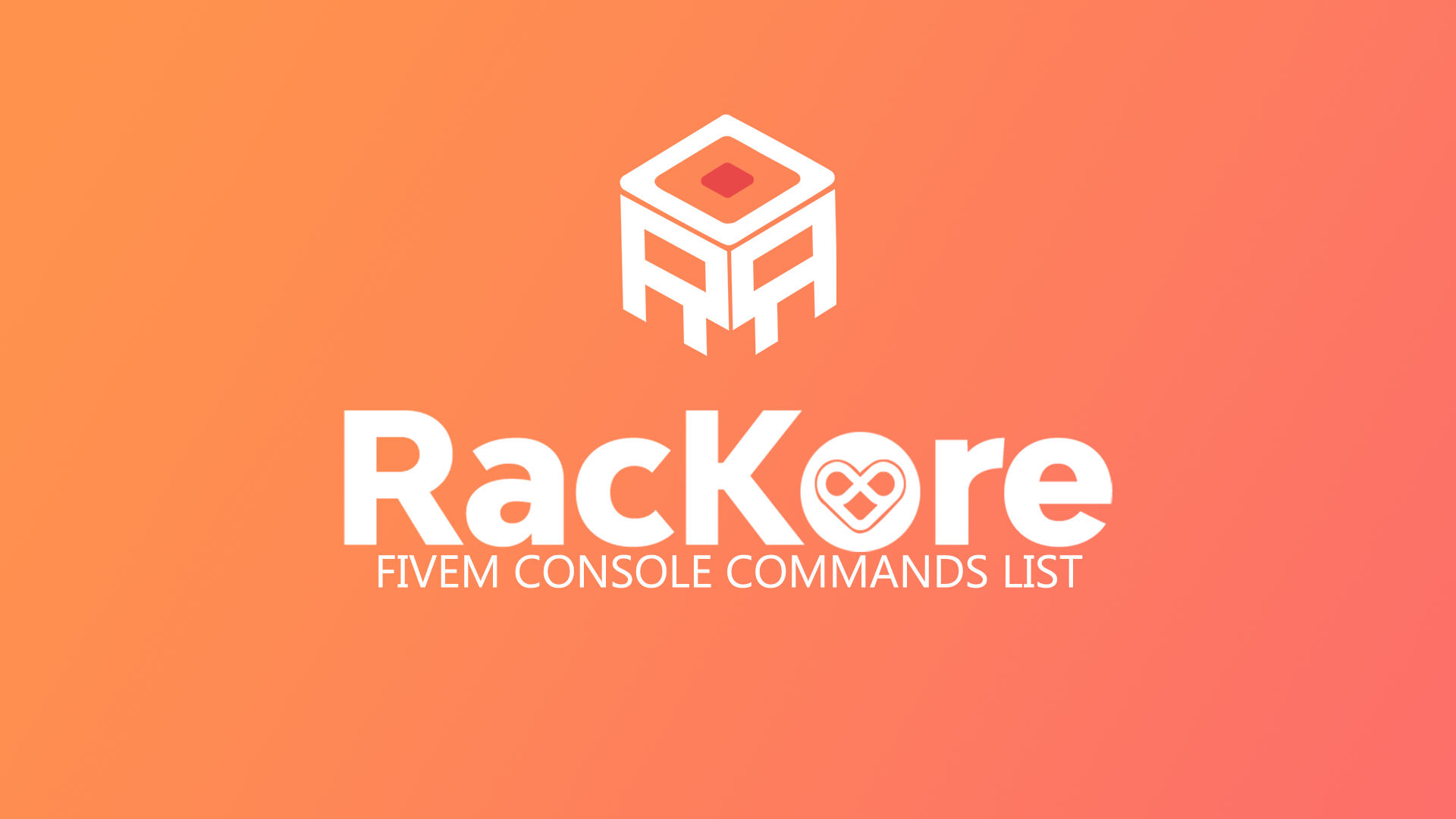 FiveM console commands are codes that everyone can execute in clientside mode through a console that can be opened with F8.

By typing and sending cmdlist in the console we will have the list of the various commands available.

By sending this command, we will be able to have all the console messages directly on the screen, without having to open/close the console every time. We can also apply filters, as follows:

Connecting to a FiveM server

The disconnect command will allow us to exit the server and we will be returned to the main FiveM menu.

By typing the command quit we will completely close FiveM.

A loadlevel alias, see the loadlevel page for more details.

The cl_drawperf command will allow us to view the performance of our computer in real time within the server, including: FPS, ping, PacketLoss, CPU usage, GPU usage and CPU temperature.

The cl_drawfps command will allow you to view the FPS on our screen.

The resmon command is another command that will allow you to view the performance in real time, but in this case for each single resource installed on the server.

How to clear FiveM cache

Why you should clear your FiveM cache?During gaming sessions, you may encounter some problems on a server. These problems can ra...

What is TokoVOIP?TokoVOIP is a Teamspeak 3 client-side plugin used mainly by the servers of various games such as FiveM or ArmA to...

How to create a FiveM Server

Before startingBefore following all the steps for creating the server, it is necessary to have a license...

How to renew a service on RacKore

How do i renew a service on RacKore?If you purchased a service such as a dedicated server from RacKore and it is expiring, this guide...

FiveM console commands are codes that everyone can execute in clientside mode through a console that can be...